The new measures the president announced at the National Institutes of Health are a part of a new administration strategy to curb the virus this winter, as the new Omicron coronavirus variant prompts concerns about how easily it may spread, how severe its symptoms are and whether existing vaccines are effective against it. The president said administration officials are working with pharmaceutical companies in the event that additional variations of COVID-19 vaccines are needed, although being fully vaccinated and getting a booster shot remains the most effective way to combat the virus.

“My plan I’m announcing today pulls no punches in the fight against COVID-19, and it’s a plan that I think should unite us,” the president said Thursday. “I know COVID-19 has been very divisive in this country. It has become a political issue, which is a sad, sad commentary. It shouldn’t be, but it has been. Now as we move into the winter and face the challenges of this new variant, this is a moment we can put the divisiveness behind us, I hope.”

International travelers will be required to test negative within one day of their departure to the U.S., regardless of vaccination status or nationality, beginning December 6, according to a senior administration official. The earlier Centers for Disease Control and Prevention order already applied to virtually all inbound international travelers, including U.S. citizens, but had allowed fully vaccinated travelers a 3-day window, compared to a 1-day window, to be tested for unvaccinated travelers, based on the agency’s modeling. The updated requirement would remove the extra days that fully vaccinated travelers had been allowed to be tested, an attempt to reduce the risk of bringing COVID infections into the U.S.

Mr. Biden’s announcement does not entail domestic testing requirements or post-travel quarantine or testing requirements. Those who are uninsured or who have public health insurance, such as Medicare or Medicaid, will not be eligible to be reimbursed for at-home test purchases, although the administration will distribute 50 million free at-home tests at health clinics and other community sites.

It’s not yet clear whether insurers or the federal government will cover the cost of at-home tests, something White House press secretary Jen Psaki said will become clear in the rulemaking process in the weeks ahead. The at-home tests will be reimbursable for those with private insurance beginning next month.

The changes are being rolled out a day after the first case of the Omicron variant was detected in the U.S., in a fully vaccinated person in Northern California who had recently traveled from South Africa. However, the measures the president will be discussing — which also include a nationwide campaign to ramp up booster shots and efforts to make sure kids stay in school despite the pandemic — do nothing new to get more at-home tests on the market. A senior administration official who spoke with reporters Wednesday night noted the administration has already worked with manufacturers to increase the production of at-home tests. At-home tests also will not be retroactively covered.

The official said the administration will rely on the Families First Act, as amended by the CARES Act, to require insurance providers to make at-home tests free.

As a part of the national campaign to increase booster shots, pharmacies will expand appointment availability, and millions of Americans will be sent texts, calls and emails to notify them of booster shot availability. The administration is also working to establish family vaccination clinics across the country as a “one-stop shop” for grandparents, parents and kids to get vaccinated together.

The Centers for Disease Prevention and Control will also review its school COVID-19 prevention policies so entire classrooms and schools won’t have to shut down over a positive case, the administration says.

The president also announced Thursday the United States will provide an additional 200 million vaccine doses to the world in the next 100 days. It’s not yet clear where those vaccine doses will go.

The federal mask mandate on public transit will also be extended into mid-March. It was set to expire in January.

Kathryn Watson is a politics reporter for CBS News Digital based in Washington, D.C. 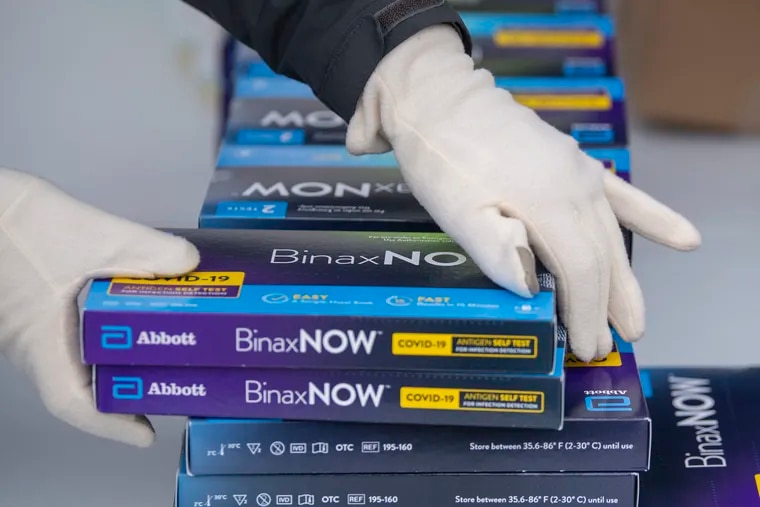 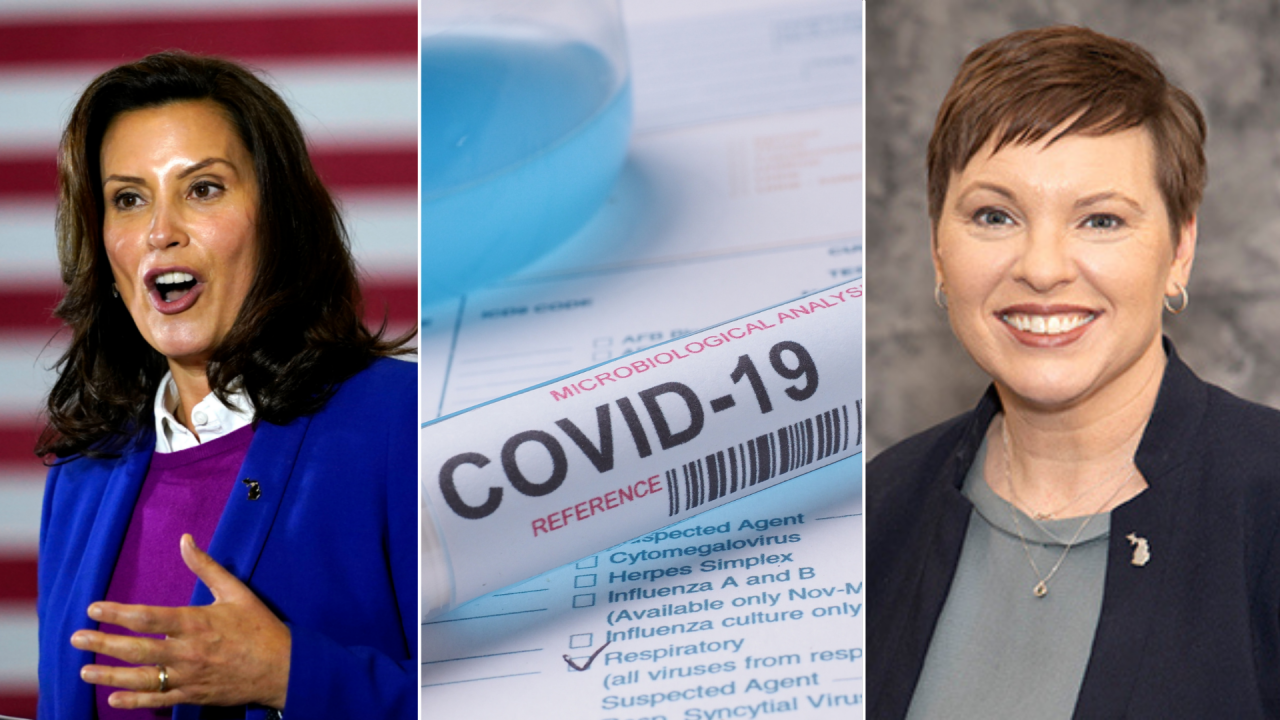