A small sachet of a fortified food-based supplement added to young children’s daily diets in low- and middle-income countries has shown remarkable results in preventing child mortality and malnutrition, while also promoting healthy development. The new findings from researchers at the University of California, Davis, based on an analysis combining data from 14 trials, were published in a series of four papers in the American Journal of Clinical Nutrition.

The study examined randomized trials in which children, ages 6 to 24 months old, were given about 4 teaspoons (20 grams) per day of a lipid-based nutrient supplement, which is a paste that typically includes oil, peanut butter, milk powder, vitamins and minerals. The trials were conducted in seven countries in sub-Saharan Africa as well as Bangladesh and Haiti.

“This is the first intervention for children to show beneficial effects across four different outcomes of child health, including growth, development, anemia and mortality,” said project leader Kathryn Dewey, distinguished professor emerita in the UC Davis Department of Nutrition and Institute of Global Nutrition. Dewey played a key role in a collaborative research group that developed various formulations of the small-quantity lipid-based nutrient supplements starting in 2003.

The study found benefits from the intervention regardless of the region, level of sanitation, stunting burden, water quality, malaria prevalence and household food insecurity.

“I was struck by how consistent the findings have been across countries and study settings,” said co-author Christine Stewart, a professor in the Department of Nutrition and director of the Institute for Global Nutrition. “I thought we would see more variation, so it was remarkable to see how similar the effects were.”

The results show that for some outcomes, the most disadvantaged children are the most likely to benefit from the intervention. Infants malnourished at the start of the intervention benefited more from the supplements in development and iron status, compared to other infants. Developmental improvements due to the supplements were also greater for children in lower socioeconomic households or in areas with a higher burden of stunted growth.

The emerging evidence from this and other meta-analyses led The Lancet to add small-quantity lipid-based nutrient supplements to the list of interventions that should be scaled up to reduce maternal and child malnutrition in its latest series on maternal and child undernutrition, which establishes an evidence-based global agenda for tackling undernutrition. The authors of the new papers in the American Journal of Clinical Nutrition recommend that policymakers and program planners include these nutrient supplements as part of packages of intervention strategies that address the multiple causes of stunted growth and development in early life. Such interventions can address multiple sustainable development goals set by the United Nations, including zero hunger and good health and well-being. 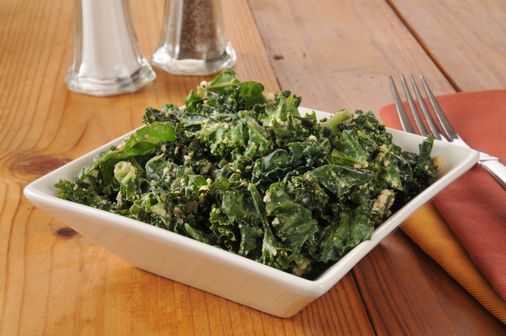 Feeding two birds with one scone 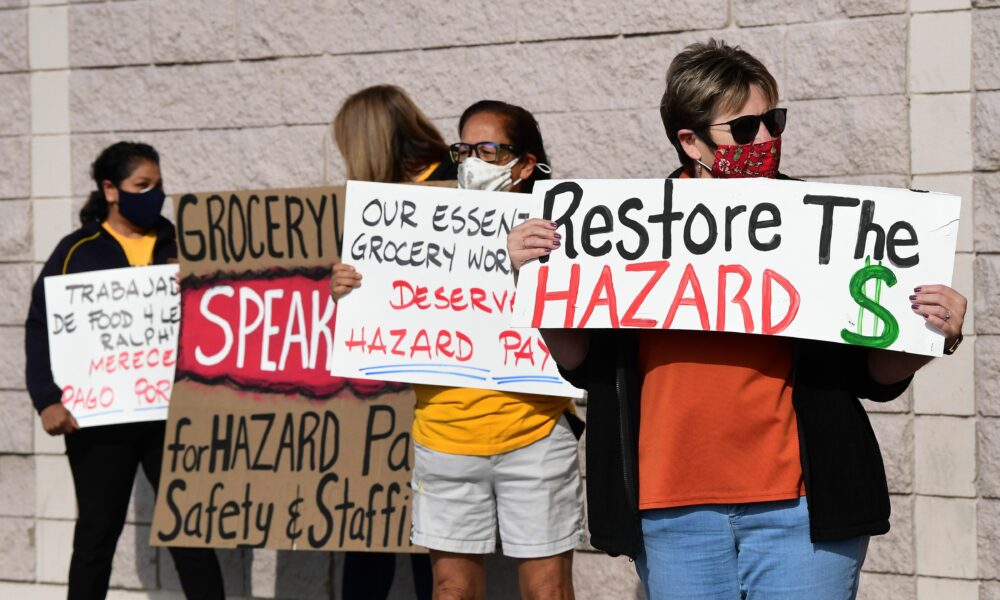 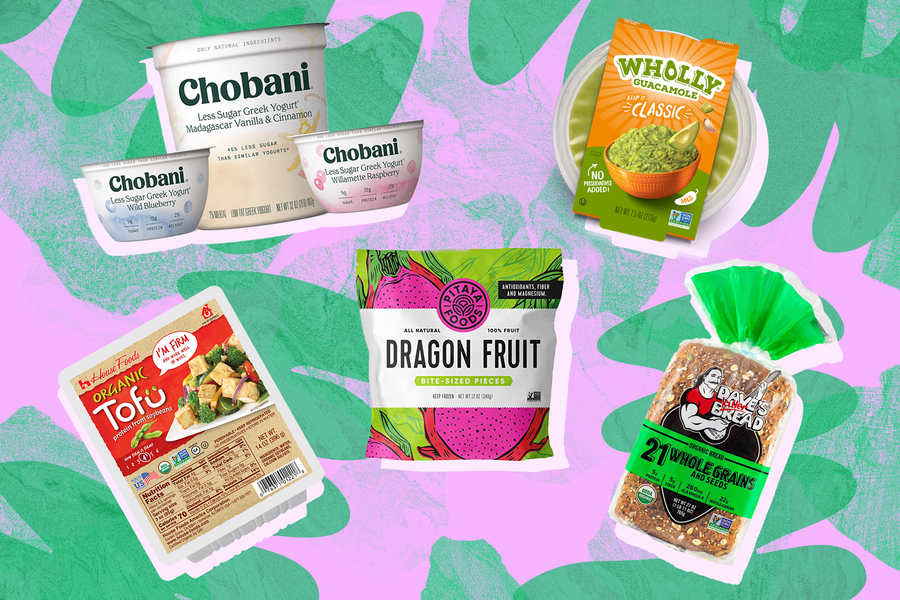