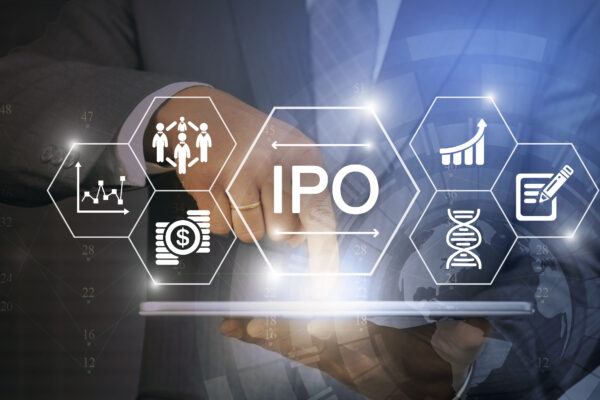 The Cincinnati-based company aims to raise $100 million in its initial public offering, according to a Securities and Exchange Commission registration statement filed Wednesday. But this figure is likely a placeholder, and the offering could raise up to $500 million, investment adviser Renaissance Capital reported.

Ensemble intends to list its Class A common stock under the ticker symbol “ENSB” on the Nasdaq Global Select Market. The number of shares to be offered and the price range for the shares are yet to be determined.

Founded in 2014, the company provides end-to-end revenue cycle management solutions, from patent intake to revenue collection, as well as a suite of point solutions for hospitals and health systems. Private equity firm Golden Gate Capital currently owns a majority stake in the company, after Bon Secours Mercy Health sold 51{f9a9d0c078b99c5035c80896b16d2b484abb346d07724230e395ff1864e1808b} of its equity in Ensemble to the firm in 2019. The health system is still a minority owner and commercial partner of the tech company.

“The early termination of the BSMH Agreement, or any significant loss of business from any of our other large customers, would have a material adverse effect on our business, results of operations and financial condition,” the company stated in the filing.

Ensemble Health Partners has touted significant growth in the past two years, including its acquisition of Odeza, a digital consumer communications platform that integrates with EHRs to automate patient interactions, in June.

Further, the company was granted five patents by the Patent and Trademark Office in the past year for technical innovations directly related to Ensemble IQ, its proprietary, cloud-based technology platform, the company said in its IPO filing. It also has three additional U.S. patent applications pending.

Financially, the company appears to be on steady ground. For the six months ended June 30, the company generated net revenue of $401 million, net income of $67 million and an adjusted EBITDA of $138 million, according to the SEC filing. These figures represent significant jumps from the six months ended June 30, 2020, when the company reported $259 million in net revenue, $35 million in net income and an adjusted EBITDA of $92 million. 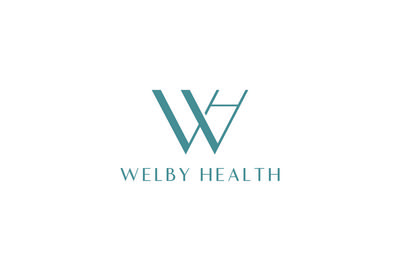